Baccarat has long been a popular game amongst high rollers and recently it has exploded in popularity amongst players of all types. The game is fast paced, easy to learn, and offers the chance of significant winnings. In this guide, we will take you through some advanced strategies to help you elevate your game to the next level. 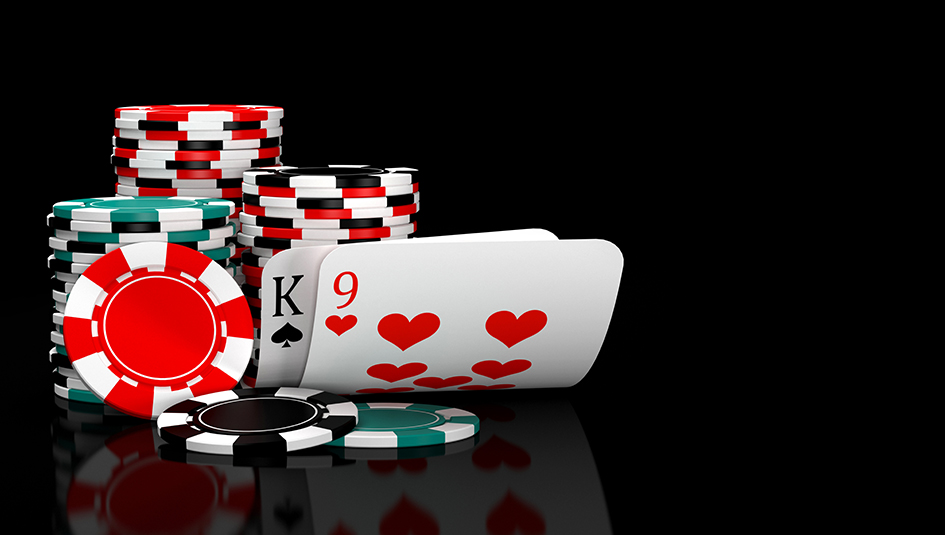 If you are reading this then you are probably already familiar with the rules of Baccarat, but it doesn’t hurt to do a quick recap.

The version of Baccarat most often played online is Punto Banco. The game is usually played with six or eight decks of cards. Cards are dealt to two positions, the Player and Banker, and players simply bet on which position will have a value closer to 9 after the cards have been dealt.

Therefore, there are just three possible bets, Banker, Player or Tie. Players place their bets at the start of a round and the rest is left to the dealer. Each position receives two cards, and in some situations a third. The number cards 2 through 10 are worth their face values, the pictures cards are worth 10 and Aces are worth 1. The value of both cards is totalled and if the total is greater than 10, then 10 is subtracted. For instance, a hand of 17 is worth 7.

After all the cards have been dealt, the position with a value closer to 9 wins and bets are paid out. 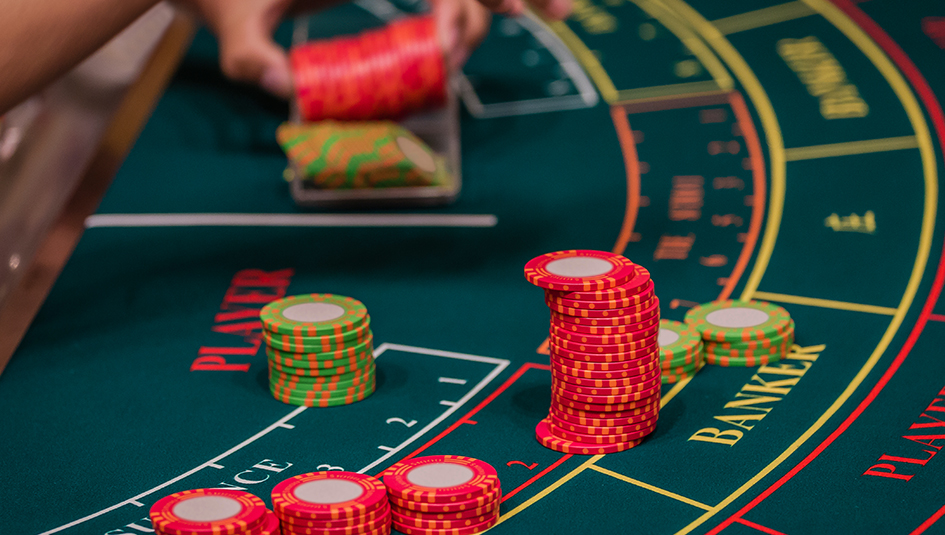 When constructing a betting strategy the aim is always to reduce the house edge as much as possible. With Baccarat, this is incredibly simple to do and remember. All players have to do is always bet on the Banker position.

As a result, the Banker position is slightly more likely to win than lose, which is precisely why in most games of Baccarat there is a 5% commission on winning Banker bets. However, even with the commission, the Banker hand still has a 1.17% advantage, meaning that it is always the best position to bet on. 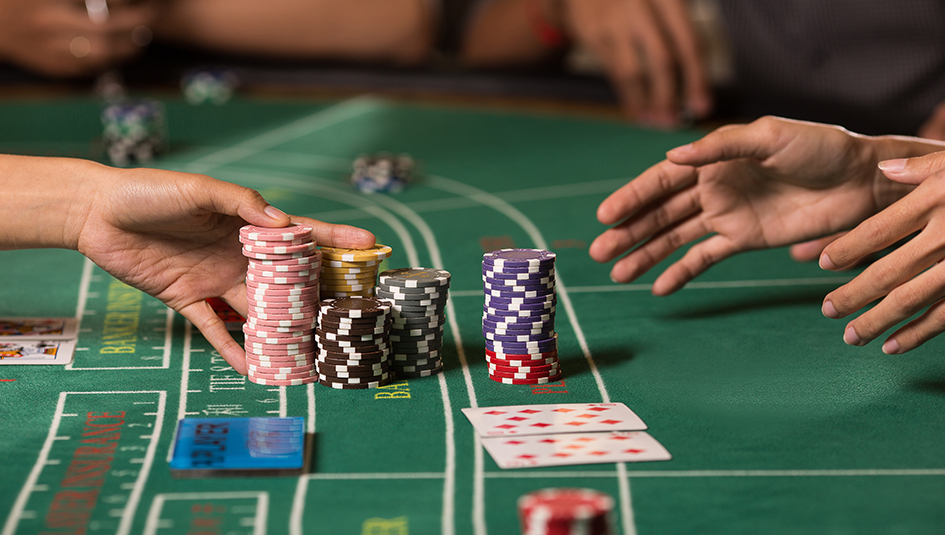 As should now be clear, Baccarat strategy is very simple. However, you can still improve upon your results with betting systems. These will help you manage your bankroll and reduce your loses over time (although nothing can ever guarantee a win).

There are many different betting systems around, so here is a look at a few that can be used when playing Baccarat. 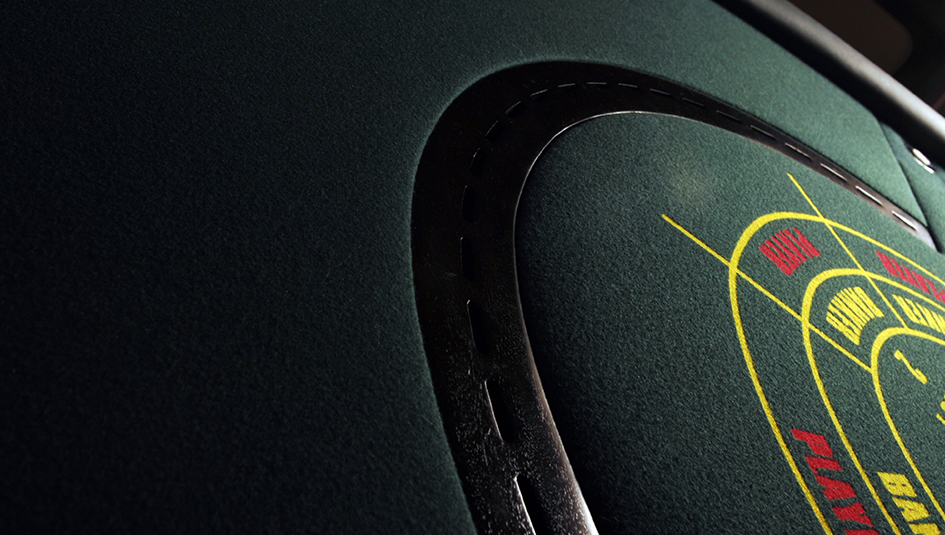 This is probably the most famous betting system around. It is a negative progression system that can be used with many card and table games. The system simply calls for you to bet the same amount after a win, double your bet after a loss and then return to your original bet after a win.

However, as you will have noticed, the bets do become very big very quickly. If you were to lose 10 hands in a row starting with a €5 bet, then you would have to bet €2,560 on hand. Even if you have the bankroll to sustain this, you may find that you hit the table’s upper limit before you win a hand. Therefore, while it is a useful system, you need to be aware of its limitations. 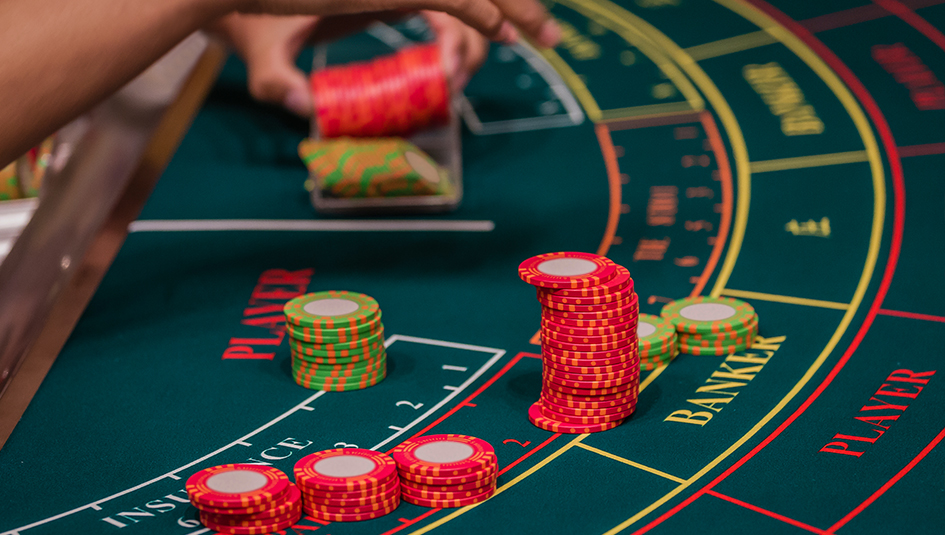 The Paroli is a positive progression betting system that has been around for hundreds of years. It is very simple to learn and can be applied to many games.

This way, you will be able to make some significant profits quickly if you hit a winning streak, but you will not be losing vast amounts when losing. Furthermore, the system is somewhat flexible. Strictly speaking, you do not need to double your bet after a win. Instead you could choose to put half of your winnings aside to insure yourself from future loses.

The Labouchere is a negative progression betting system that goes by many other names, such as the Split Martingale. It is a little more complicated than those discussed above, but not hard to grasp. The system is designed to help players try to recoup their losses but instead of doing it all at once, do it through a series of small wins. Once again, it is a system that can be used with many different table games.

If you then win your bet, you cross out each number from the row and then move on to the new leftmost and rightmost numbers (which would be €25 in the above example). However, if you lose the bet, you do not cross the numbers out; rather, you add the amount you have just bet to the rightmost end of the sequence. In the above example, it would make the sequence 10-20-10-10-10-20-10-5-5-15, which means that your next bet would be €25. When you have successfully crossed of all of the numbers, then you will have won the amount of your goal (minus the commission for winning Banker bets).

The most obvious downside to this system is that if you hit a very long losing streak then you may end up having to place very large bets. One way to avoid this is to include some 0s in your initial sequence of numbers. 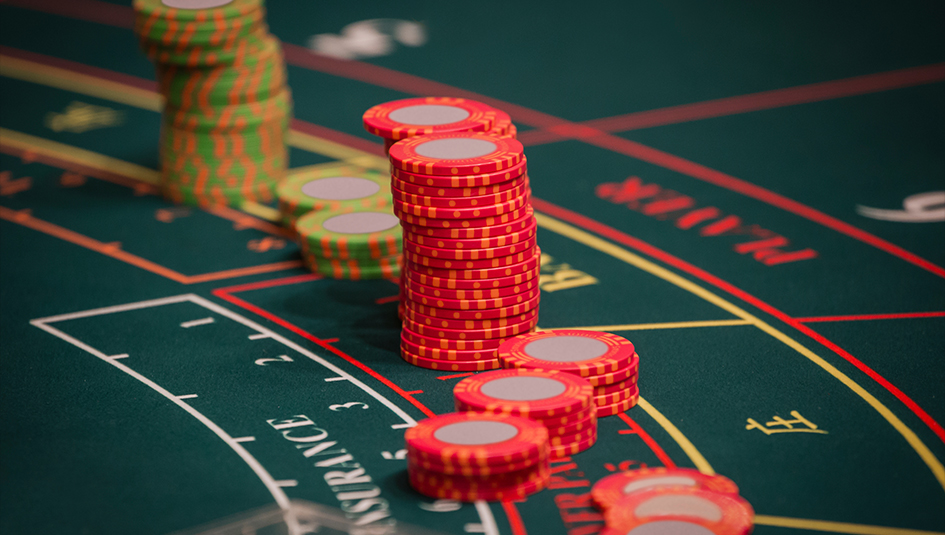 As the name suggest, this betting system is based upon the famous sequence of numbers. It is a negative progression system that is easy to learn.

When using it as a betting system you would start with a bet of 1 unit (the first number in the sequence). A unit can be however much you decide, e.g. €1, €2, €5, and so on. If you lose, you move to the next number in the Fibonacci sequence, so you would bet 1 unit again. You continue moving along the sequence for as long as you are losing. Once you win, you move two numbers back in the sequence. For example, if you were to lose seven bets in a row and then win, your next bet would be 5 units.

As with most betting systems, the main dangers are hitting a very long losing streak and running out of money or reaching the table’s upper betting limit.